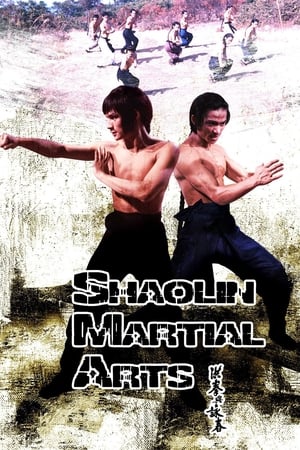 Movie: Shaolin Martial Arts(1974)[64360] After the destruction of the Shaolin Temple, the Chings are in control and send their best students to wipe out all of the remaining Shaolin practioners. They almost succeed, but two students escape (Fu Sheng and Chi Kuan Chung). They learn various Kung Fu styles from different teachers to combat the Ching's two kung fu fighters (Wang Lung Wei and John Liang).

The Boxer from Shantung